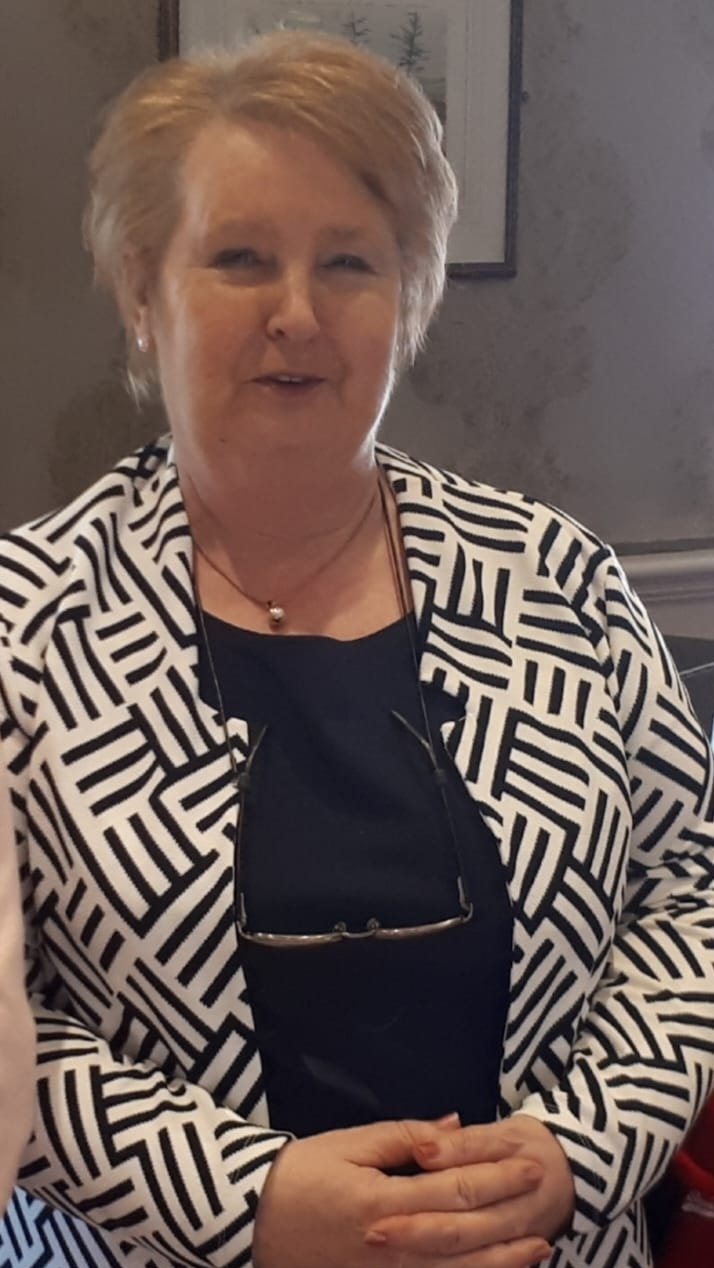 Download our mobile app to hear more about Moycarkey-Borris.

Laocha Gael 2022….. ‘Cometh the Hour, Coneth the Woman’ ….. With the sudden death of Conor Kennedy in 2007, Moycarkey Borris lost it’s great County Board Draw Co-Ordinator. With over 600 members in the draw it was the club’s strongest source of income. Margaret Ryan volunteered to take over Conor’s duties and maintain the vibrancy of the draw in her parish. She has continued to do this work consistently, efficiently and enthusiastically since 2007. Margaret’s service in Moycarkey Borris has contributed significantly to maintaining the club’s development and progress.

Tickets for todays under 21A Quarter Final

Best of luck to Sean Maher and Conor Donnelly as they re...

Best of luck to our under 13 representatives on the Mid p...

Get live information for Club on the ClubZap App